For the past 12 years, Diego Wyatt has earned a name for himself by breaking the rules. Unhappy with the rigid expectations of journalists today, he embarked on a path to diversify his skill set with a number of professional and educational opportunities that have allowed him to be a more effective storyteller.

Diego completed his undergraduate studies in Latin American Literature and Biology at Morehouse College in Atlanta, Georgia before earning his M.A. in Journalism at New York University’s Arthur L. Carter Journalism Institute. Well versed in new media, art direction, video production, marketing and public relations, Diego has worked for a number of print and digital publications as well as broadcast news brands that span an eclectic range of interests, including: fashion, music, pop culture/entertainment, human rights and politics. Aside from newsprint, Diego has been published in a number of biomedical journals, literary reviews and editorial compilations. He has brought his risk-taking sensibilities and provocative vision to MTV, BET, Celebuzz, Esquire, Details, Mercedes-Benz Fashion Week and Alexander Wang, among others. He has also served as brand strategist for a string of celebrity clients.

Diego currently serves as a supervising producer for NBC morning news and a freelance creative director in Chicago through his boutique firm evil twin. 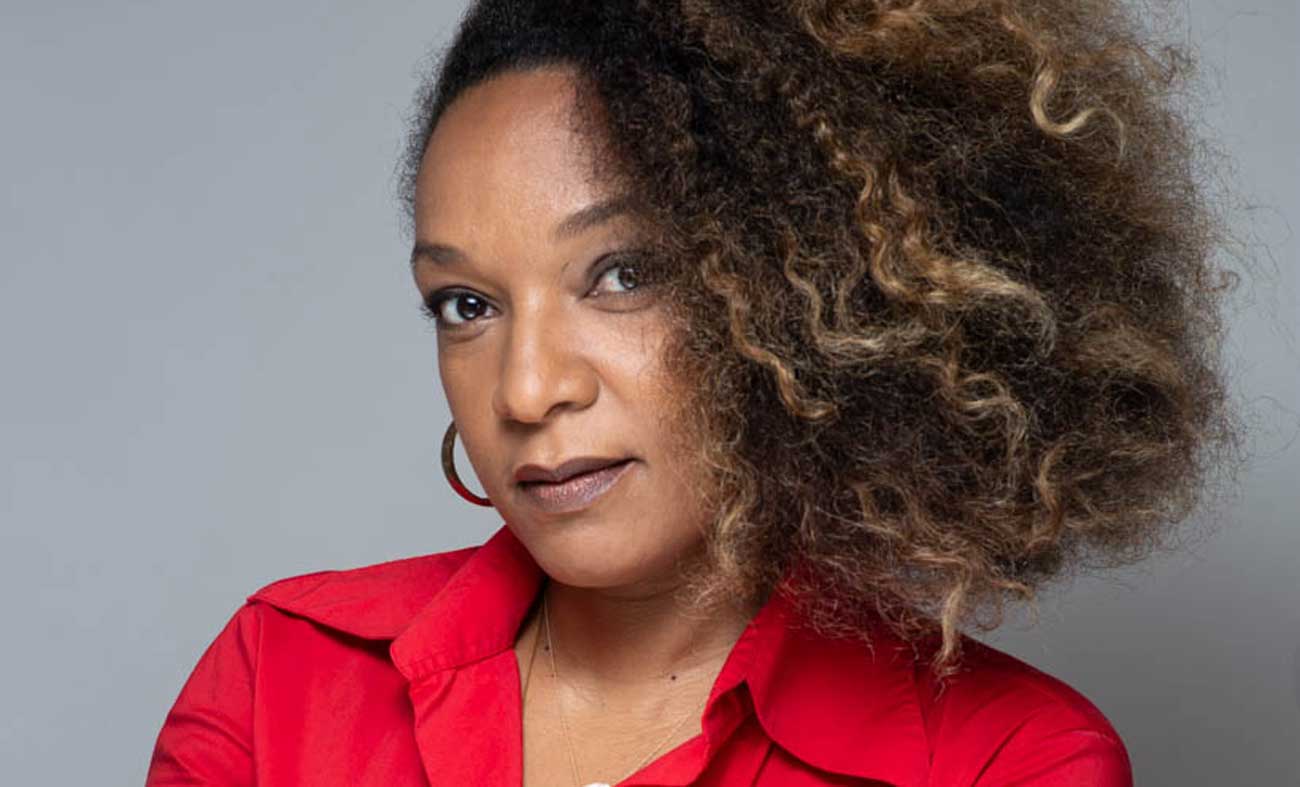 Helene Faussart aka. Golden Flack Jones, is French and Cameroonian, she received a multicultural upbringing that shaped 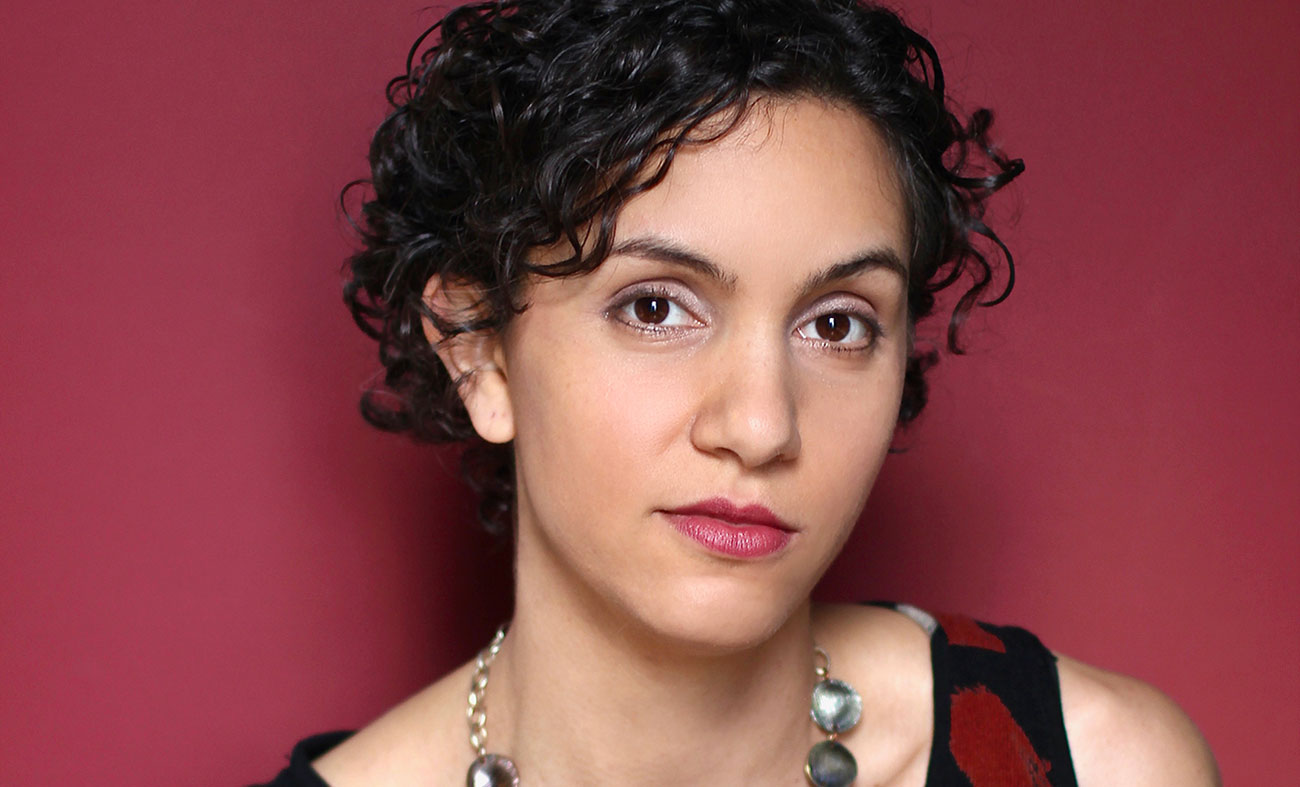 Bat-Sheva and Emily have been working together for almost a decade. They first joined forces as a